To share your memory on the wall of Evelyn Sheane, sign in using one of the following options:

Cherished and beloved grandmother (Nanny) of Michael Fair of Edmonton, Nicole Fair of Phoenix and Sheane Fair of Scottsdale, Arizona.

A loving aunt to numerous nieces and nephews.

Evelyn was born in Sydney, Nova Scotia on September 4, 1931. After high school, Evelyn remained in Sydney and worked as a teller in a bank, where she met her husband Weir. Together they raised two daughters in Kincardine and were very involved in church activities, local politics and community organizations. Once her daughters were in school, Evelyn worked at the Kincardine Royal Bank before transitioning to the Bruce Municipal Telephone System for 20 years and retiring as the treasurer in 1992. Many happy winters were spent in Arizona during their retirement years, while summers meant the joy of having Michael and Nicole visit from Arizona, with time spent on the farm, swimming, boating and going to Camp Hermosa.

A private memorial service will be held at the Lighthouse Fellowship Baptist Church with Pastor Stephen Gordon officiating.

Interment at the Kincardine Cemetery.

In lieu of flowers, memorial donations to the Lighthouse Fellowship Baptist Church’s Building Fund in Kincardine would be appreciated as expressions of sympathy.
Read Less

To plant a memorial tree in honor of Evelyn May Sheane (Kerr), please visit our Heartfelt Sympathies Store.

Print
Due to provincial restrictions a private memorial service will be held.

We encourage you to share your most beloved memories of Evelyn here, so that the family and other loved ones can always see it. You can upload cherished photographs, or share your favorite stories, and can even comment on those shared by others.

Posted Jun 25, 2020 at 01:39pm
Karen,Donald,Michael, Nicole, Shane,Kim and Steve; we are so sorry to hear of Evelyn’s passing! We wish you many happy memories! We are here to always support and help! Our prayers are with you!
Pauline ,Gary and family
Becky, Mike and Family
Julie, Ken and Family 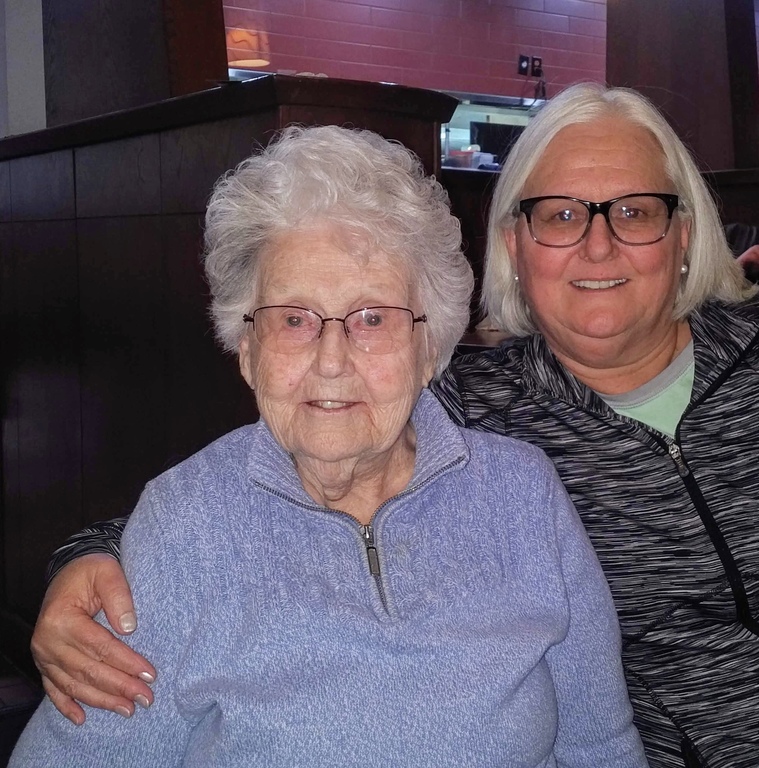 Posted Jun 23, 2020 at 10:20am
Kim, Karen & family,
Dad and I were very sorry to hear about your Mom's passing. You have our deepest sympathy.
Ken and Linda
Comment Share
Share via:
SJ

Posted Jun 14, 2020 at 05:32pm
Dear Kim, Karen and families,
We were so very sorry to hear that Evelyn had passed. We have very fond memories of time spent with both your dad and mom when Dorne was on County Council with your dad. Evelyn was always so kind and fun loving. We will miss her but find peace in that she is reunited with Weir. Please know we are thinking of all of you during this difficult time. XO
Dorne and Betty Fitzsimmons
Comment Share
Share via:
NS 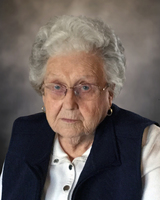 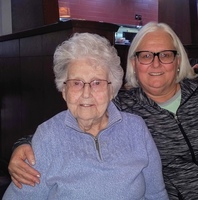